Do Dachshunds bark a lot? If you are considering a Doxie, you might be curious about the personality traits such as barking. Also, if you’ve already become a paw-rent to one of the most adorable dog breeds in the world, have you noticed a trend with barking?

Don’t worry! While it’s true that Dachshunds do bark, it’s something that you can manage with the right methods. Dachshunds bark for many reasons, from barking at you because they’re excited to go for a walk, all the way to barking at the birds flying by the window.

Your dachshund is cuddly, funny. but he’s starting to yap at things. This can get annoying for you and your neighbors really quickly.

Keep reading to learn about why your dachshund is barking so much and what you can do to stop it!

Why Do Dachshunds Bark So Much?

Again, there are multiple reasons behind a yappy dachshund. Most of the time, it’s down to being a hound, but this certainly isn’t the only reason. Here are the most common reasons why dachshunds bark so much.

They’re Bred For It:

A dachshund’s noisy and sometimes annoying behavior can simply be due to the fact that they’re bred to hunt and chase things. Like many other hound breeds, barking is their way to let you know that something is happening, even if you already know.

Another reason also linked to their breeding is their intensely alert personality. They’re super sensitive to sounds and moving objects because they’ve been bred for it.

Eager To Go Out:

If you happened to say something like park, walk, or car ride and your dog starts barking, this means he just can’t wait for you to get ready so you both can get going! Or, your Dachshund could also be barking at you to let you know that he needs to go outside, ASAP.

If your Dachshund has been annoying your neighbors with incessant barking while you’re away, that can be a clear sign of separation anxiety. Because Dachshunds usually are extremely attached to their owners, they are prone to suffering from this.

You can combat this by having a buddy for your dog or a dog sitter or by enrolling them in doggy daycare.

What Age Do Dachshunds Start Barking?

As you know, every dog barks, unless it’s somehow born mute. But typically, a dachshund puppy will start barking as soon as possible, around 3-6 weeks. However, there are some that have been known to wait as long as but 12-16 weeks to start really being noisy.

At What Age Do Dachshunds Settle Down?

Again, it depends on the individual dog, but you can usually expect your dachshund to settle down after a year or so. If you have use anti-bark training, it will likely be sooner than that.

However, if you let your dachshund go on barking, they may carry on with it for their entire life, which is why anti-bark training is so important.

Can You Train Dachshunds Not To Bark?

It’s difficult to quiet a barking dog, but certainly not impossible. And the sooner you start, the easier it will be. In severe cases, you may have to use bark collars or click training, but in regular cases, it’s actually quite simple, if you take the proper steps.

Tips for Training A Dachshund Not To Bark:

It may take many, many tries to control the barking. Keep going and both you and your pup will be much happier. Have some patience and know their limits. Often 5-10 minutes of training is effective several times a day instead of trying for long periods of time.

The universally loved Dachshund is very courageous and energetic, which can sometimes lead to excessive barking. After all, barking is the loudest way to vocalize a dog’s needs.

Just like any other smaller dog, dachshunds are likely to bark a lot. And this can be a nuisance to you, your neighbors, and interrupt peace and quiet.

But, don’t forget that there’s always a reason behind any animal behavior. Barking can sometimes just be a sign that your dog needs to go out. Other times, it could be warning you that you’re about to have a visitor at the door.

If the barking becomes too much, there are many things you can do, the most effective being anti-bark training. You don’t have to use bark collars unless you have no other option, the tips should be just as effective.

Usually, you can expect things to calm down after training or as they grow into their adult age.

When you use the right tips and training, you can no-doubt stop your dachshund from excessive barking or prevent it altogether! 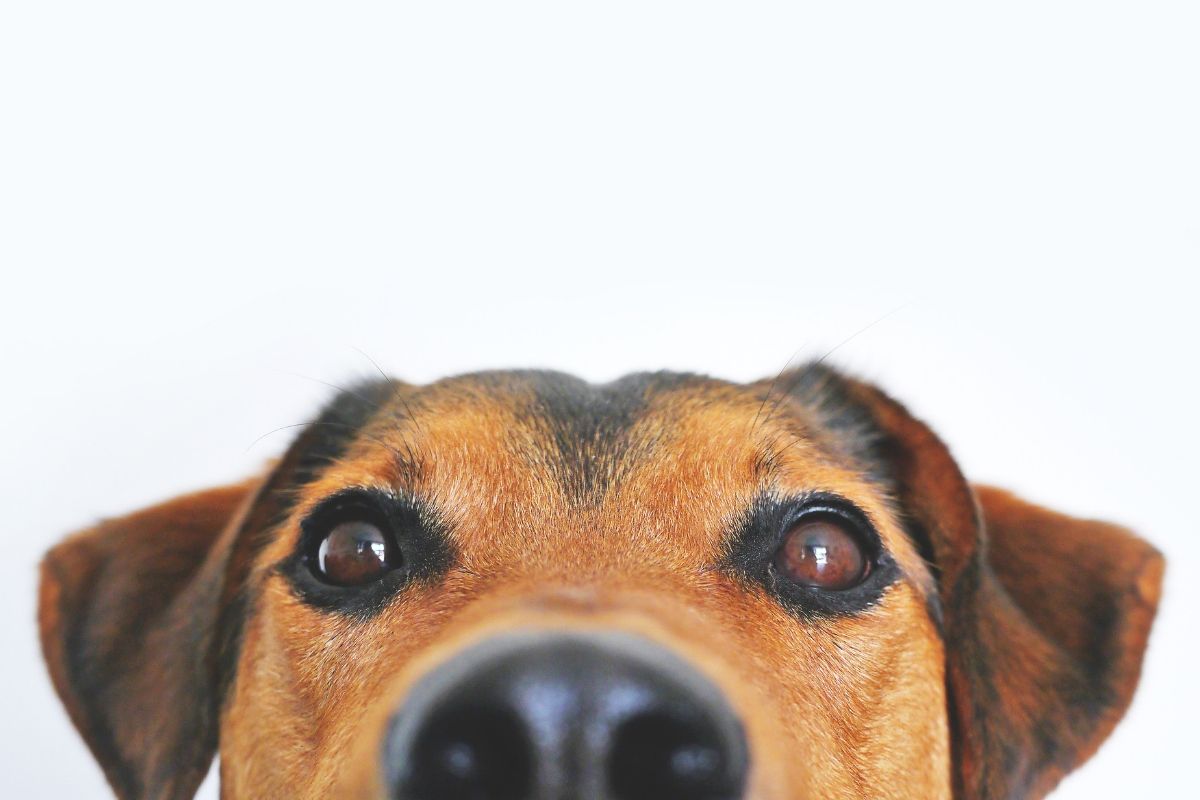